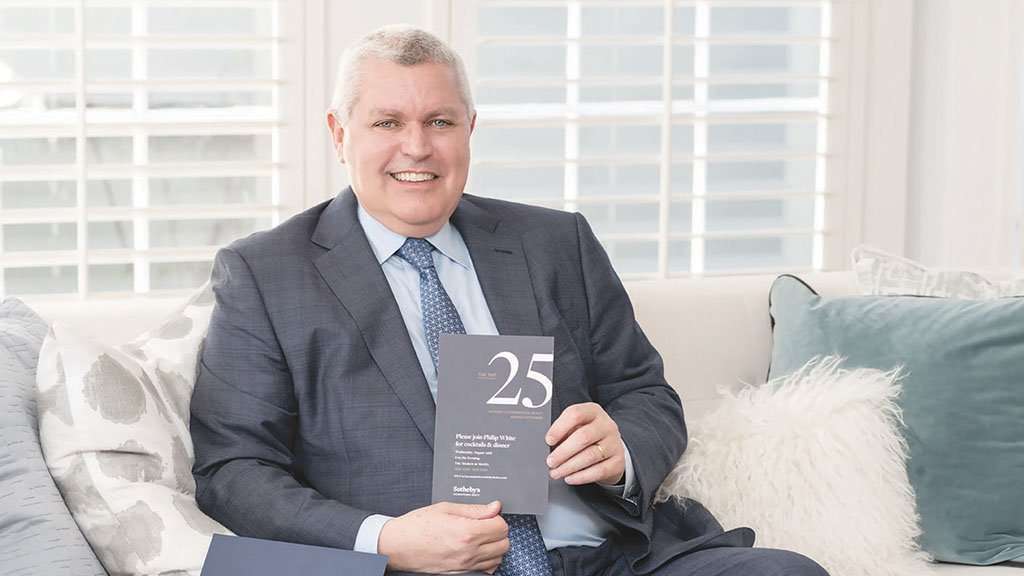 On February 5th, Sotheby’s International Realty Inc. announced their Top 25 agents in the United States for 2019 and for the third consecutive year Anthony Riggins was among this very prestigious group. In 2019, Anthony’s total sales volume totaled $83,000,000. His ranking of Top 25 is out of 14,000+ real estate professionals nation-wide. A gala for the Top 25, hosted by Sotheby’s International Realty Inc’s CEO Philip White will take place in August in New York City at the Modern Restaurant at MoMA. The Modern Restaurant has two Michelin stars.

A seasoned real estate professional, Anthony Riggins has served the East Bay as one of the areas top producing agents for 17 years. In 2019 he was the #1 agent in Oakland, Piedmont and Berkeley according the the Multiple Listing Service. In addition to the very prestigious honor from Sotheby’s International Realty Inc. Anthony is also consistently ranked by the Wall Street Journal and America’s Best Real Trends for being among the top 250 agents nationally by closed sales volume. Anthony’s success is shared throughout his community. A true believer in public education, Anthony donates annually to both Oakland and Piedmont public schools. His dedication to the community and our future leaders is paramount. Throughout his career Anthony has given in excess $175,000 to Crocker Highlands Elementary, Edna Brewer Middle School and Piedmont Schools. As a history buff, he is the proud sponsor of Edna Brewer’s annual 8th Grade Washington D.C. trip. Anthony is also the largest individual donor to nonprofit Oak Luv, an organization that provides toys and bicycles to low income and homeless youth during the holidays.

“Receiving this award for the first time three years ago, I had to read the email several times from our CEO, Philip White in Manhattan to see if it really was true. With over 14,000 agents in the U.S., I found it hard to believe an Oakland, Piedmont and Berkeley agent could make this list with so many high-end markets like Manhattan, The Hamptons, Beverly Hills, San Francisco and West Palm Beach. I was very surprised! I am also, once again very excited to be flown first class from SFO to JFK in New York, with first class accommodations and a dinner at a Michelin starred restaurant. I must add that I admire how the other 23 top agents are very down to earth and extremely likable. I always tell my team, no matter how successful you are; please check any egos at the door before coming to the office. Believing in your success is my fear as I believe this will drop you to the bottom of the list. Stay focused, stay in your lane and execute on your business plan is my mantra.”

May 5, 2020
How To Create the Perfect Home-Office Space While Adding Value To Your Home
May 29, 2019
How to Downsize Easily and Effectively with Anthony Riggins
March 4, 2019
7 Ways to Build Equity in Your Home