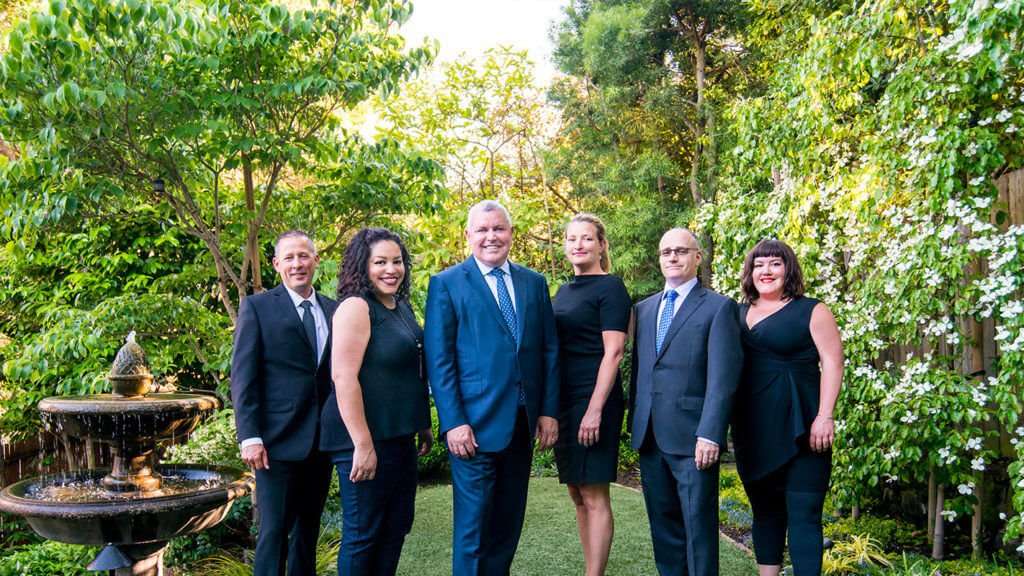 An 80% rise in home values since the recession

It’s time to take a deep breath; especially for those who purchased their homes before April 2011. That was the lowest point for home values during the Great Recession lasting from 2008 through the Summer of 2012. Beginning in the Fall of 2012, our housing market began to recover. I am not sure any of us long-term residents would have imagined that in a five year span our home’s values would rise by 80%! I can personally give you my case study.

My personal residence at 971 Grosvenor Place. During the Recession with lowering home values, I too began to worry when the home prices would improve. In 2011, I wrote down my professional opinion of our home’s worth. That number was $1,200,000. I was spot on based on the value of sold homes in 2011. For estate purposes, I had an appraisal of our home in November 2017. The appraisal came in at $2,100,000. If you take the appraised value of $2,100,000 in today’s market versus being at the bottom of the housing market in 2011, this is approximately an 80% rise in our home values. So, it’s true. Those of us Crocker Highlands residents who purchased our homes in 2011 or before have seen a huge rise in our home’s values. This equates to an average of 16% per annum increase over the last 6 years!

Numbers of Days on Market

Number of homes sold over $2M

5351 Belgrave Place #3B at Broadway Terrace

There appears to be no slowing down. I had two of the first sales in January 2018. The first one was a two bedroom and two bath condo with 1,400 square feet at the entrance of the Claremont Country Club on Belgrave at Broadway Terrace. The condo has great views of San Francisco, The Bay Bridge, The Golden Gate Bridge and The Richmond/San Rafael Bridge. The unit next door with the exact same layout and slightly better views sold in 2017 for $800,000 which was the highest sold unit in the building. I convinced the sellers of #3B to spend $70,000 to update their unit with an open kitchen out to the views and some renovation to the bathrooms. If you want to know how hot the market is in 2018,  my seller had 6 offers all above asking. The importance of presenting the property at its best combined with a multimedia advertising campaign paid off for the sellers. They accepted an all cash offer, ten day close and no contingencies for $1,300,000. In one year and using my stager, decorator and contractor updates for an investment of $70,000 (this was paid out of escrow—there were no costs up front), the building rose from $800,000 to $1,300,000!

The other early January 2018 close was for an off-market sale of a home that was doing some bathroom and minor updates to their magnificent property at 887 Portal Avenue. A disappointed buyer who had lost several times in bidding wars in 2017 made an AS IS offer (three toilets and one bathtub were onsite but not installed plus the home was not show ready with staging). We were listed to go to market in March for $1,650,000. The buyer’s AS IS offer was accepted at $1,900,000. My seller was one of the best negotiators ever and deserves credit for driving me to get her the best price for an off-market sale! I get some credit for advertising her childhood home as Coming Soon in November and December to attract buyers and their agents; although the Buyer’s agent called me for a possible off-market sale due to my market share in Crocker Highlands.

In conclusion,
I do not see our market slowing down in 2018 and here is why:

May 5, 2020
How To Create the Perfect Home-Office Space While Adding Value To Your Home
December 13, 2019
Sotheby’s International Realty Inc. named Anthony Riggins in Top 25 agents in the United States for 2019
May 29, 2019
How to Downsize Easily and Effectively with Anthony Riggins